Abuse Of Power Quotes And Sayings

Power can be a heady drug, and one that is often abused by those who have it. Power can be used for good or for evil, and when power is wielded by those who have no compassion or moral compass this can be a recipe for the power held to be abused and misused. Some of the worst men in history had absolute power over large numbers of people, and names like Stalin and Hitler still live on because of the atrocities that were performed in the name of these men. Good men and women never look for power and accept it only reluctantly in order to do good things, while those with less honorable intentions will seek out power and use it for their less honorable purposes instead. 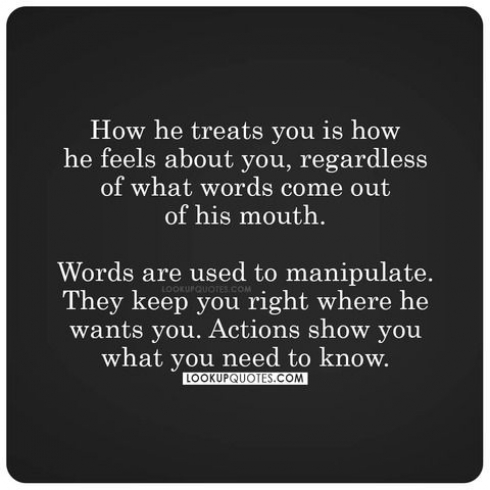 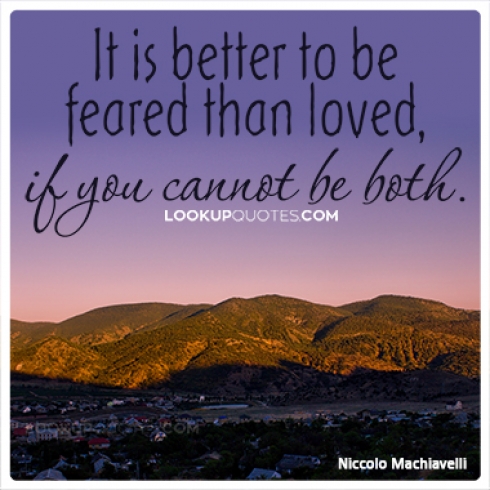 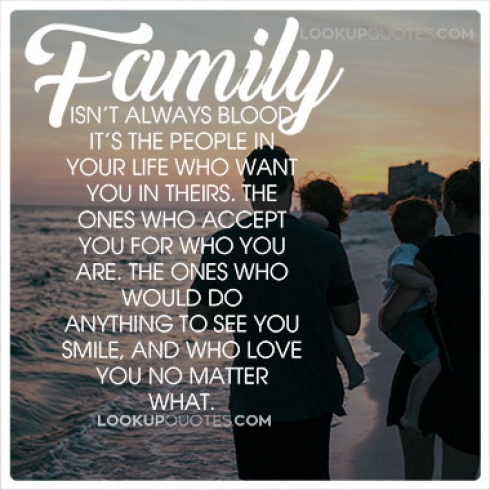 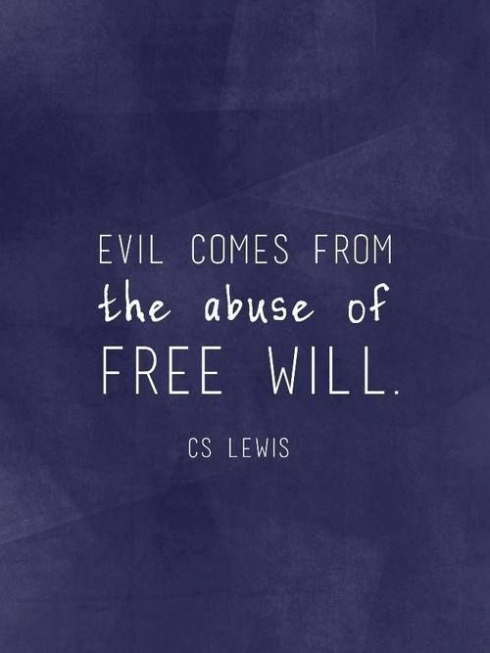 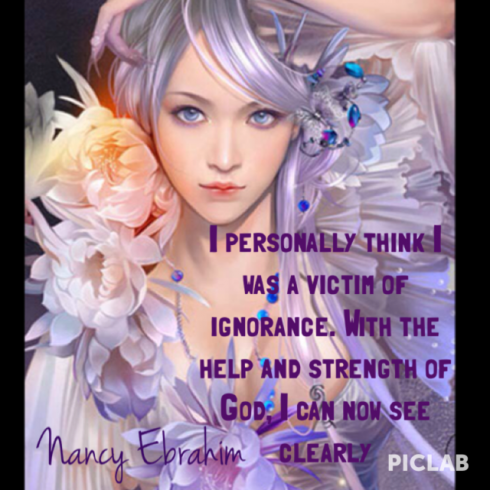 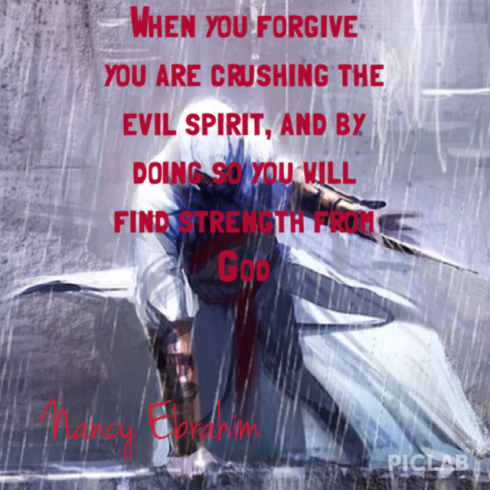 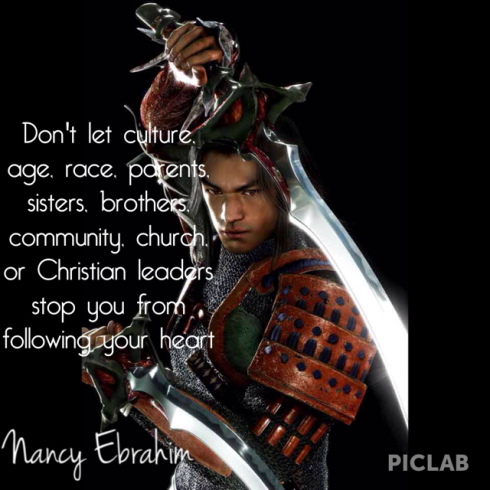 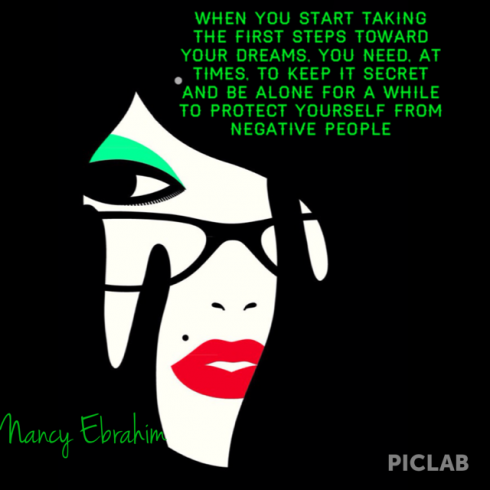 Quotes About Abuse Of Power