Most countries have an army of some size, and this is a group of highly disciplined individuals who are responsible for the safety and security of the country and the population. An army has a uniform that is used by everyone who belongs, and various ranks and titles show the chain of command as it goes up in power and responsibility. In some countries the army has enormous power and controls most aspects of life, and enlistment is mandatory for certain classes or age groups. Other countries have a voluntary army and those who belong have volunteered to join. During times of war the army is often the first group to face battle and they are frequently a contributing factor when a war is won. The army stands guard and protects citizens from attack or other harm, keeping watch through the long hours of the night and sacrificing to keep others safe. 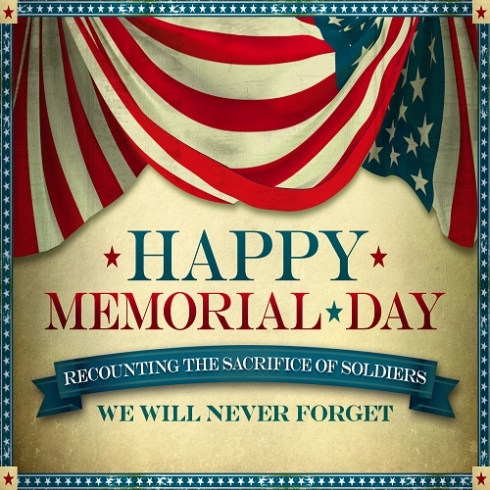 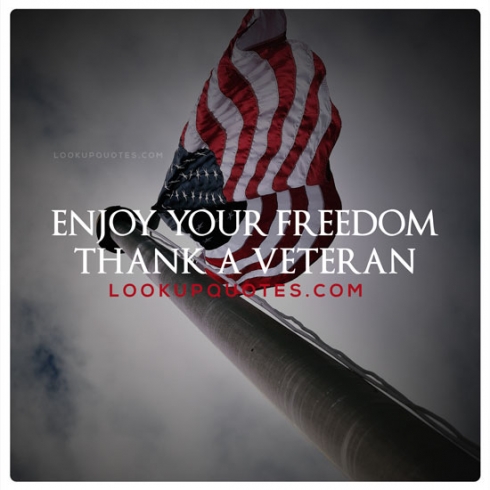