Racism is an undesired behavior that some people engage in, and it also refers to the actions that someone who is a racist performs. There are racism quotes which can show that any race of people can be discriminated against on the basis of race and ethnicity. When you engage in racism then you treat people different based on the color of their skin, their ethnic background, or perceived characteristics that the race has. Racism means to treat a group as inferior simply because they belong to a certain race, and to treat them as less than human. All men and women are created equal no matter what race they belong to and we all deserve to be treated with dignity and respect. 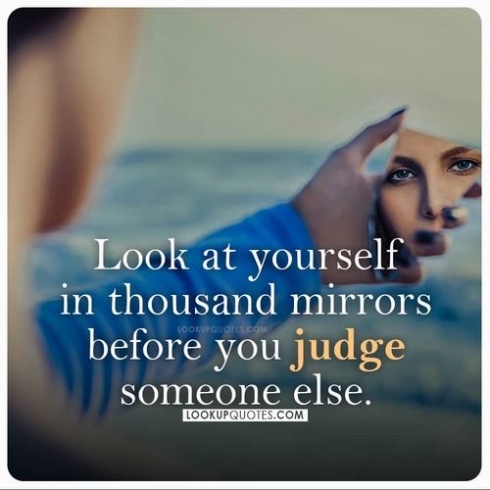 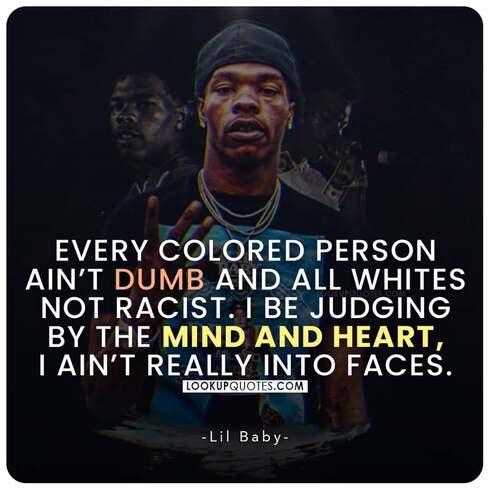 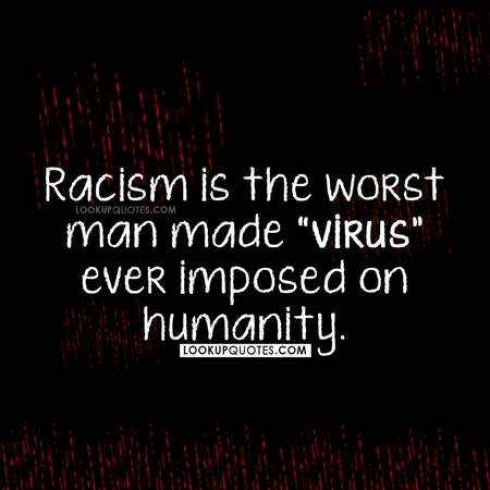 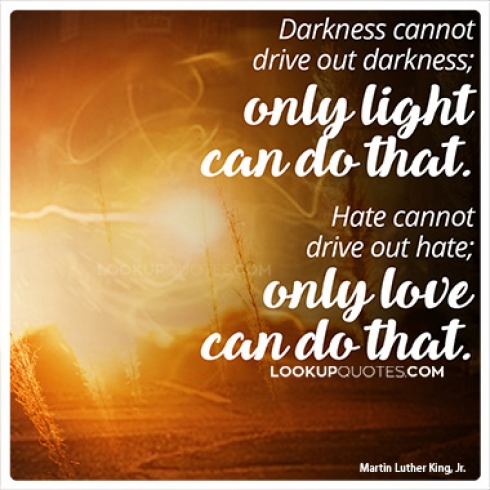 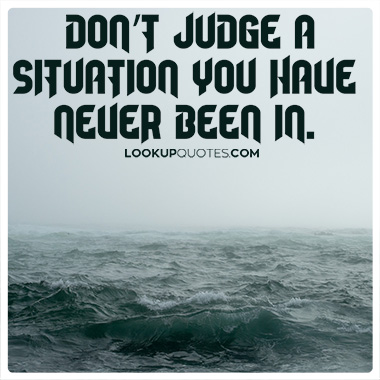 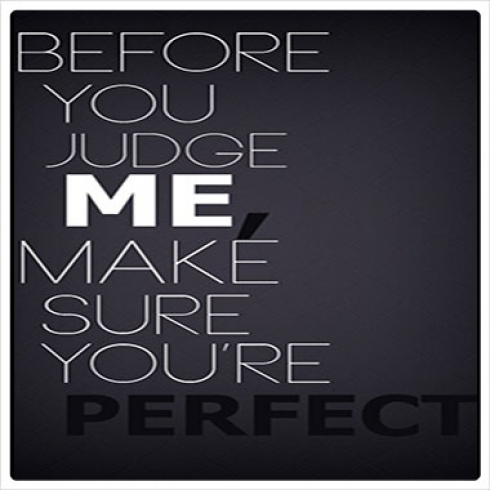 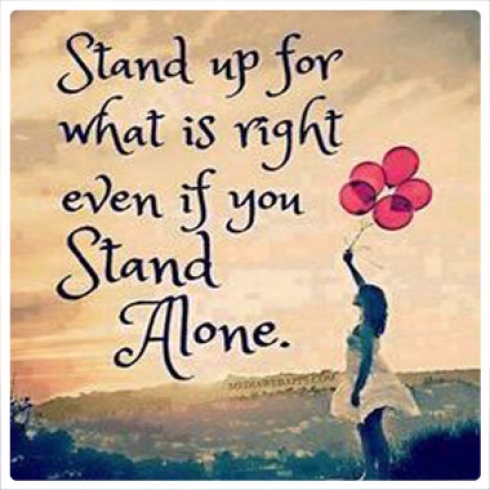 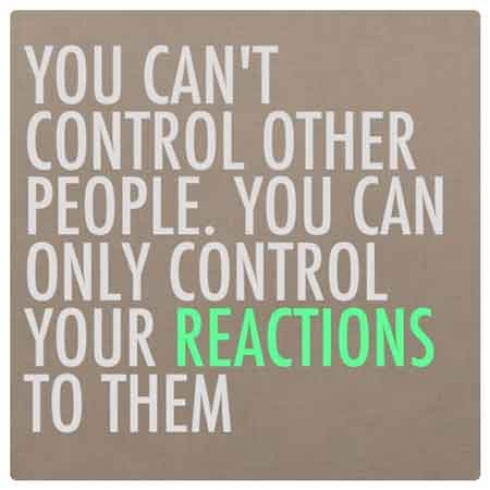 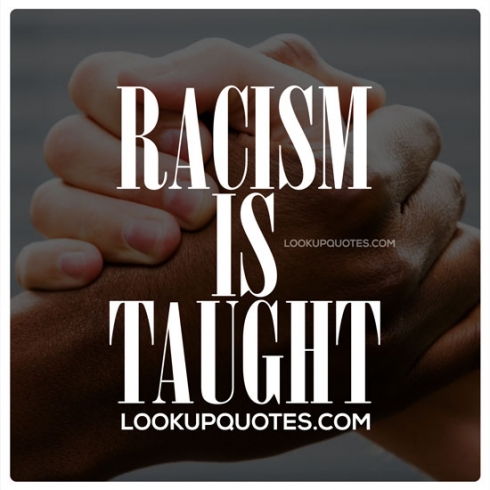