Loyalty is something to be admired and sought out, and this word refers to a devotion that is extreme and that will stand the test of time or the roughest period in life. There are many loyalty quotes that can be very inspirational. When you show loyalty to someone you stand by them through thick and thin, defending the person against those who would talk bad about them or try to hurt them in some way. If you inspire loyalty in others then they will follow you and stand by your side, not because they are forced to but because they want to. Spouses should show loyalty to each other, with a mindset that they are a team and it is them against the rest of the world. If loyalty is lacking then a person is not going to be true to you and they may not be there when you need them. 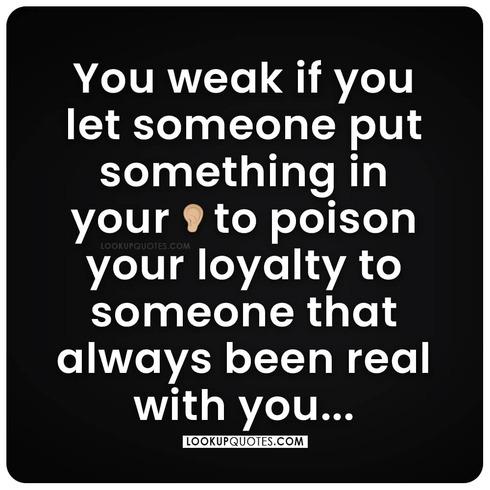 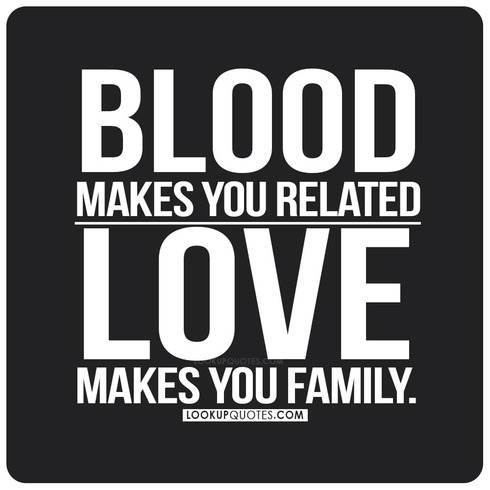 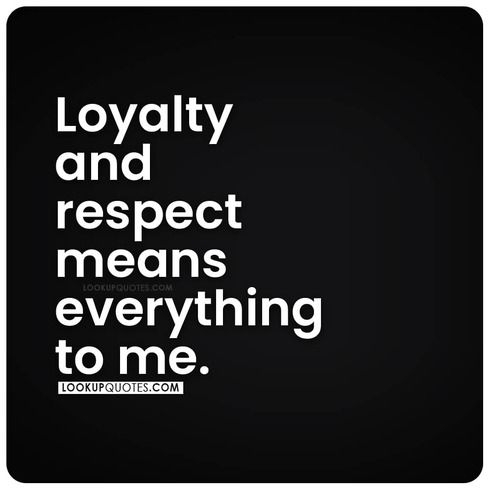 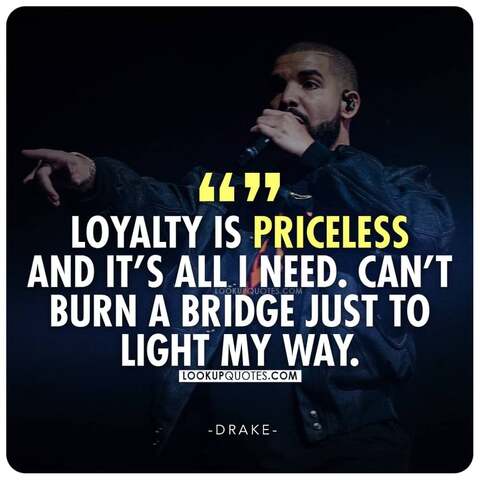 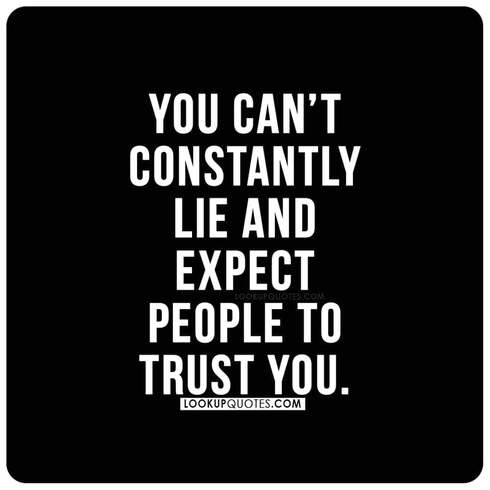 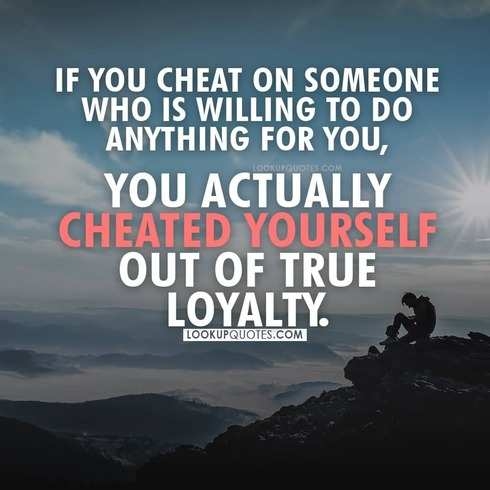 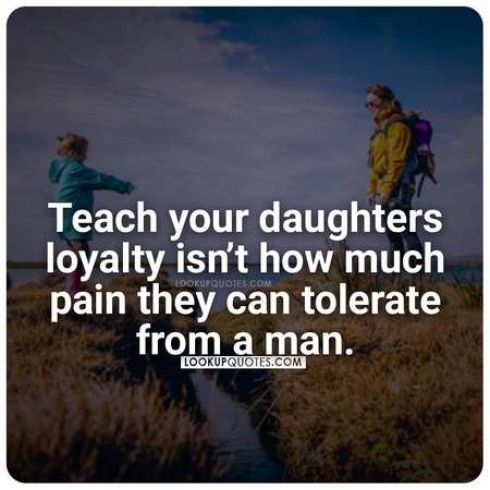 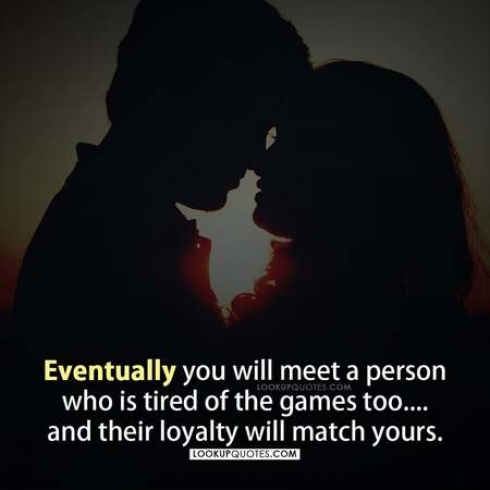 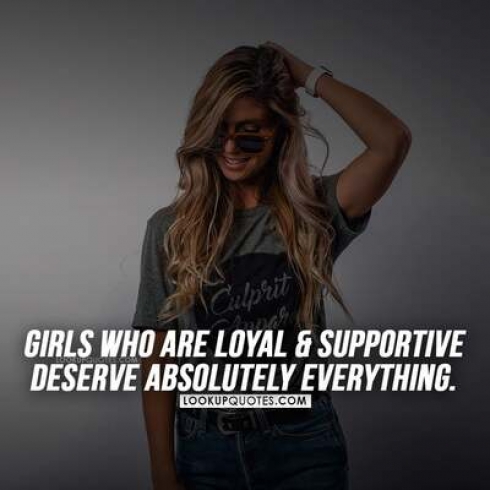