Appetite can be used to refer to food or to other aspects, such as wealth, power, and other personal desires. Just because you have an appetite for something this does not mean that you have to indulge, in fact many religions believe that ignoring appetites improve mankind and make humanity better. Many religions include fasting, which is abstaining from food even when there is an appetite for this substance. Carnal appetites are also often discouraged in many religious teachings unless they occur within marriage and are sanctioned. A healthy appetite is nothing to be ashamed of but indulging to excess is considered a sin by most people, whether the appetite is for food or something else entirely. When the appetite is for wealth this can lead to greed, and when it is for power it can lead to abuse, violence, and numerous other violations of human rights. 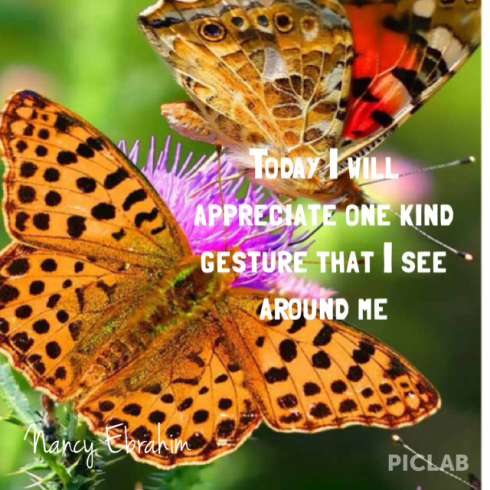