Frank Ocean was born on October 28, 1987 as Christopher Edwin “Lonny” Breaux to Katonya Breaux Riley and Calvin Edward Cooksey in Long Beach, California, and he lived there until he was 5 when the family relocated to New Orleans, Louisiana. Today Ocean is a popular, singer, and songwriter. When Breau first started out he was ghostwriting lyrics for stars and musical artists that included Brandy, Justin Bieber, and John Legend. In 2011 Frank Ocean released Nostalgia, Ultra, his first mixtape, and it received critical acclaim. In 2012 the rapper released his debut studio album titled Channel Orange, and he came in at second place in the Sound of 2012 by BBC. Great Frank Ocean quotes on love, life, and even lyrics can be found on the lookupquotes.com website.

Frank Ocean was one of the very first African American artists in the music industry to announce that he was attracted to another male, calling the man the love of his life at the time. Since this industry is known for being somewhat homophobic this was a big move on Ocean's part, and it gained him the support of many in the music industry as well as public support for being honest about who he is. When Hurricane Katrina hit New Orleans in 2005 Frank Ocean's recording studio was flooded and looted. This is when the rapper moved to Los Angeles, California. The idea was just to stay for a few months but Ocean made contacts in the music industry and stayed much longer than intended. You can find Frank Ocean quotes about love and life here. 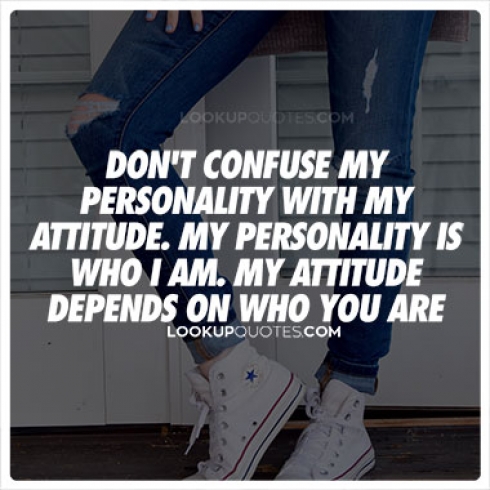 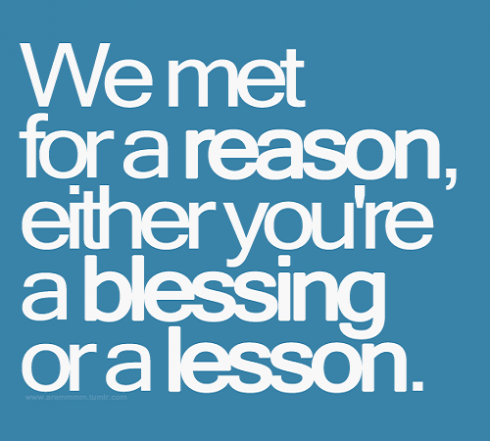 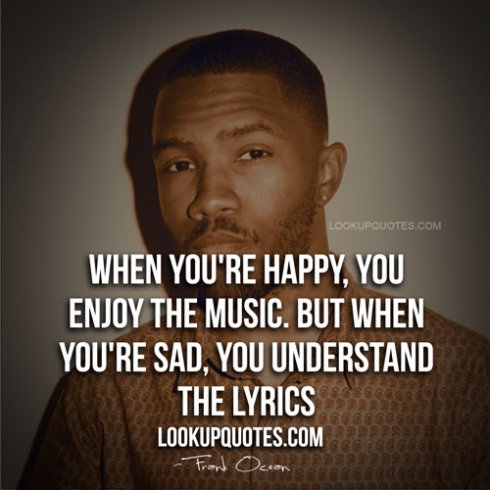 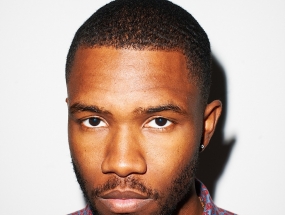