Madness is a word that is used to refer to something that is crazy, insane, or highly erratic. It is madness to continue doing something repeatedly but then expecting to eventually get a different result. Madness quotes show that the word can refer to people, animals, or even things or places. If there is madness in a store because it is Black Friday then shoppers can expect crowds and mayhem instead of the usually ordered atmosphere. If someone is suffering from madness then they have problems separating fantasy and reality. Today we do not say that someone who is mentally ill is suffering from madness, but an animal that is mad will still be put down because it can be a danger to people in society. 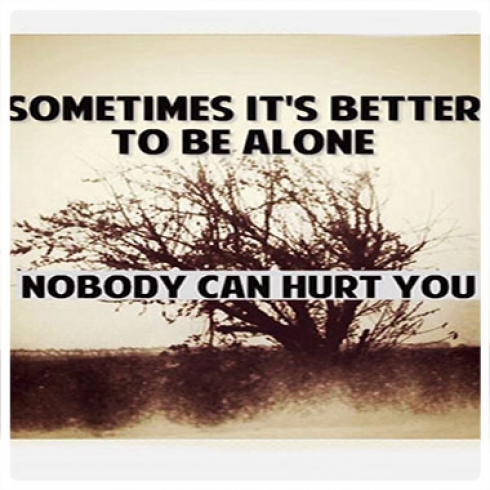