Football is a game and a sport that is extremely popular in the USA, and many other countries as well. Two teams play in competition with each other, and an oblong ball that was originally made of pig skin is used to gain points and score goals. In some countries the sport of football is what is called soccer in America, and this version is played with the feet as well as the hands. 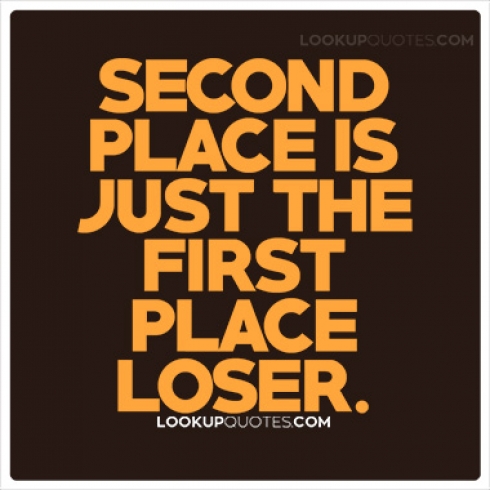