Rap is a single word that has a number of meanings. There are rap quotes about music, striking something,and even having a conversation. If you want to get someone to pay attention to you then you may rap on the table or wall so that they take notice. In this situation the word rap means to knock or to hit something several times in quick succession. You can also rap just once, with a knock that is hard and sharp. Another meaning for rap is to talk or discuss something in an easy and laid back way, without any tension. Rap can also mean a type of music that originated in the black communities of the USA which involves rhyming or making a point of honoring the communities where the rap artists come from. 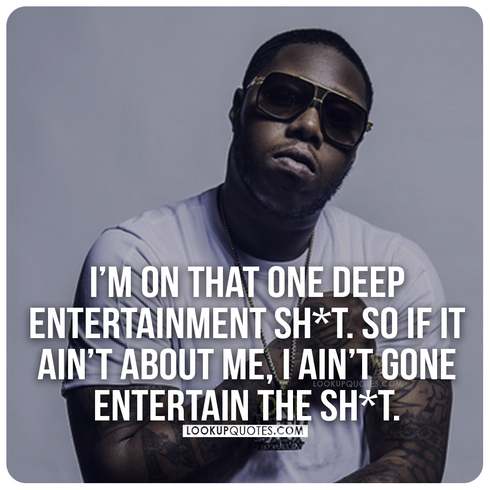 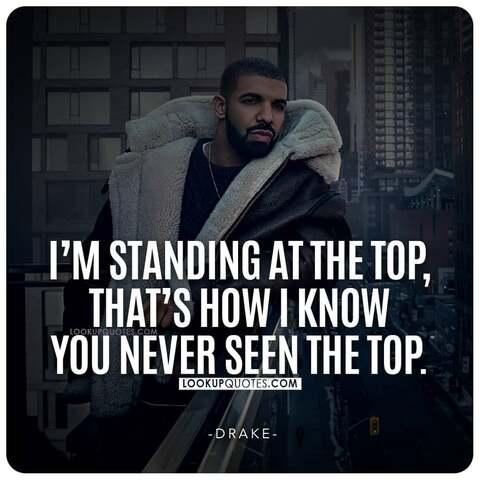 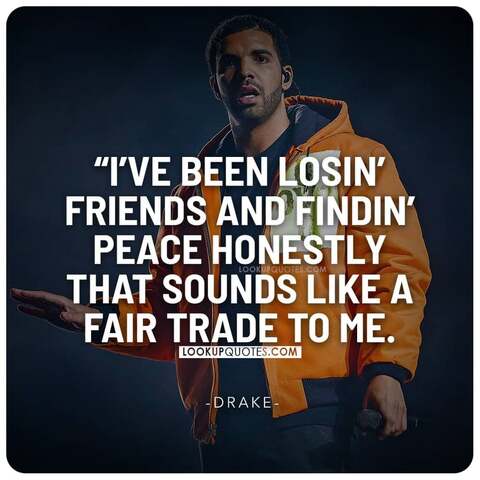 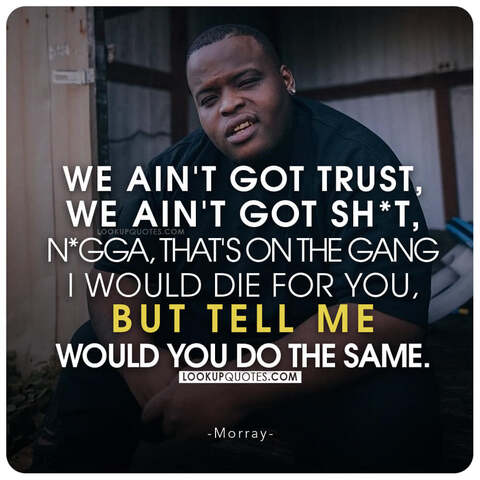 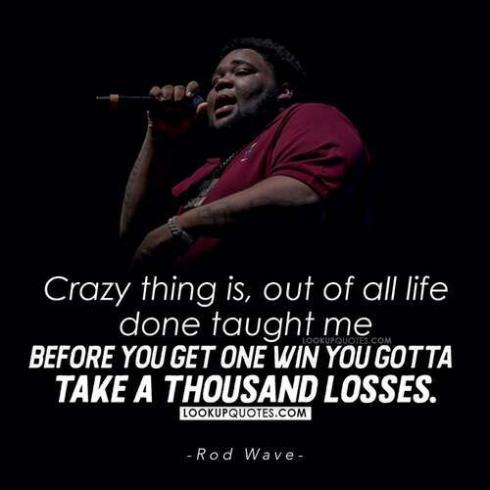