Persecution is harassment or bullying that occurs based on the specific beliefs of the individual or group that is being harassed or bullied. There are persecution quotes that show this type of action has been taken in the past, and the groups being persecuted may only include one or two individuals or large groups of people. During WWII Hitler engaged in widespread persecution against Jews, those whose political beliefs he did not agree with, and even homosexuals based on the views or beliefs that these groups held. When someone is the target of persecution even the smallest daily tasks and most mundane things may be affected by the mistreatment received. Persecution is always wrong no matter why a group is being persecuted because it singles out individuals based solely on their beliefs and their views. 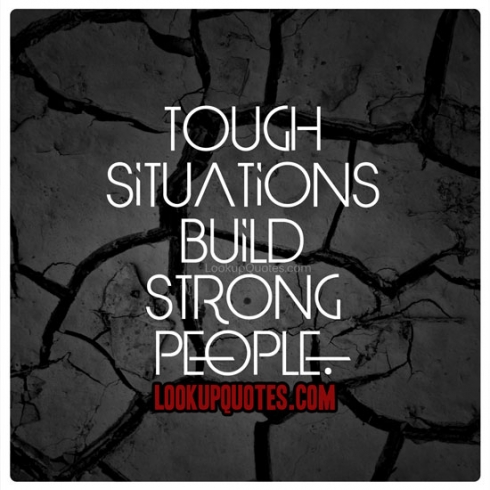