Laziness is a trait that should be despised, and it refers to a failure to try to make an effort. There are many laziness quotes available that show why this trait is not something that you want to be known for. According to the bible laziness is a sin, and it should be remedied as soon as possible. If you are lazy then you choose not to perform the actions that you should be undertaking. Lazy parents may not keep their house in order, and lazy workers may not be productive at all. If you feel laziness coming on then the solution is to get up and do what is necessary without procrastination. The greatest people in the history of mankind have not shown laziness at all, in fact they avoid this trait completely. 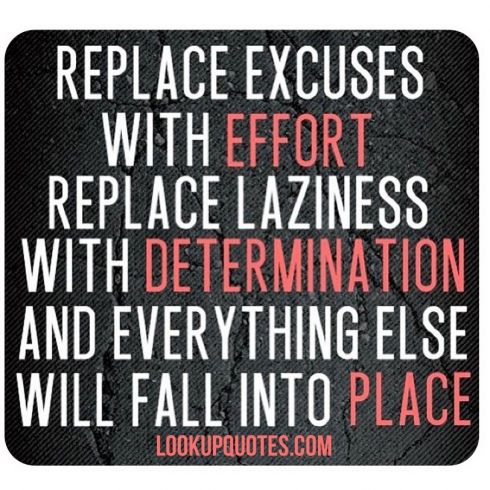 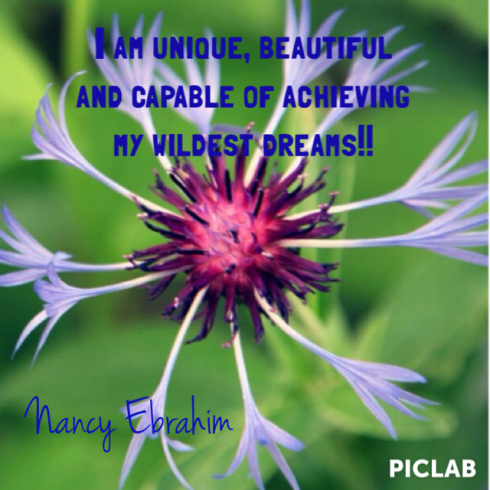