Israel is a Jewish country that is also called Zion, and it is central to the Jewish religion. Jerusalem is the capital of Israel and there are two official languages that are used here: Hebrew and Arabic. Israel quotes show that this country is so important that every member of Judaism should make a pilgrimage here at least once in their life. The shekel is the currency that is used in Israel and the legislative body of the country is called the Knesset. There is a parliament and a Prime Minister as well. There has been a continuous conflict between the Jewish population of Israel and the Palestinians and other Arabic groups in the surrounding countries. Both Judaism and Islam recognize Jerusalem as a very holy place and this just helps to fuel the conflict between both groups even further. 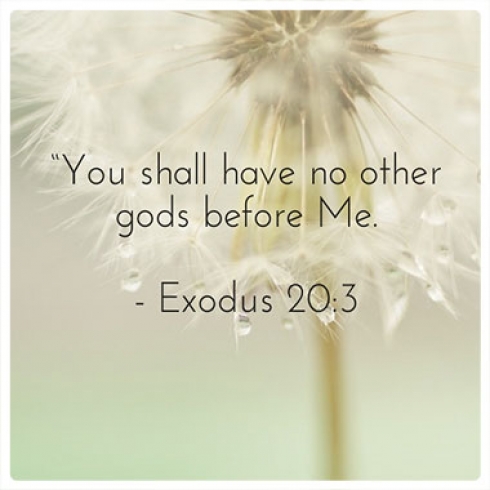