The Internet involves many computers which are all linked to computer networks, and these networks are interconnected. Billions of people surf the web every day, and Internet quotes show that many people who use it still do not understand how it works. To put it simply the Internet is a network made up of other networks, and it allows people to access information and communicate on an incredibly large scale. In order to develop the Internet the government of the USA partnered together with private individuals and companies in order to develop one massive network. Today the Internet is used to research topics, send and receive email, communicate using online forums and Internet boards, and play games among other things. Without the Internet a majority of the global population would be lost. 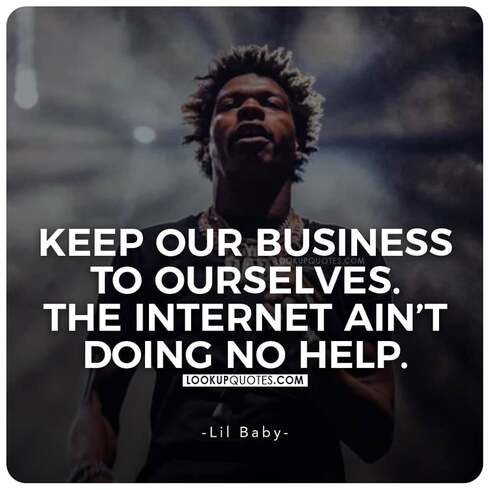 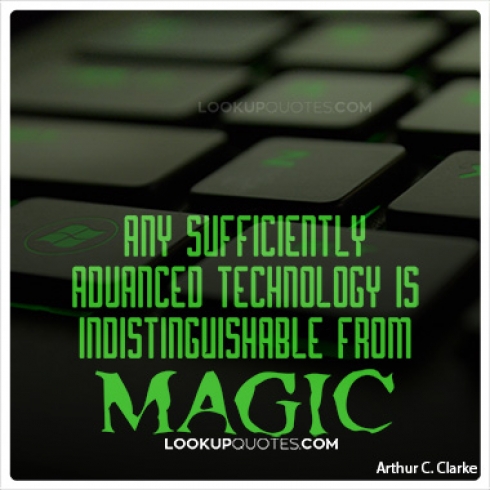 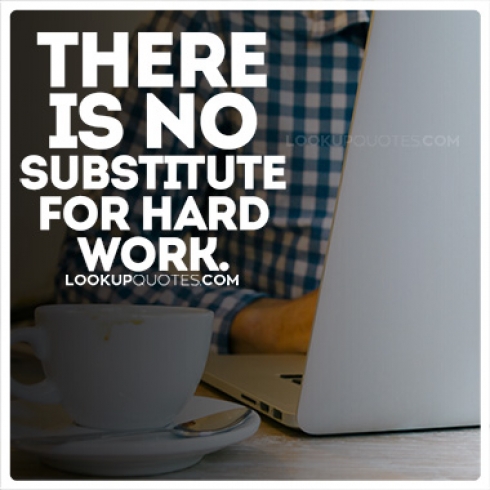