Innocence can refer to lacking guilt, or it can be used to describe a naivety that comes with a lack of experience. You will find innocence quotes for both meanings. If a criminal defendant pleads their innocence to the court then they are stating that they did not commit the crime, or that they were not responsible for their actions due to mental disease or defect. Someone who commits a crime but is legally insane at the time will plead innocent due to the mental disease or defect involved. Innocence is what children have because they are inexperienced and have few life lessons learned so far. This makes this group especially vulnerable to anyone who wants to harm them, because children are not automatically suspicious or distrustful of people that they do not know. 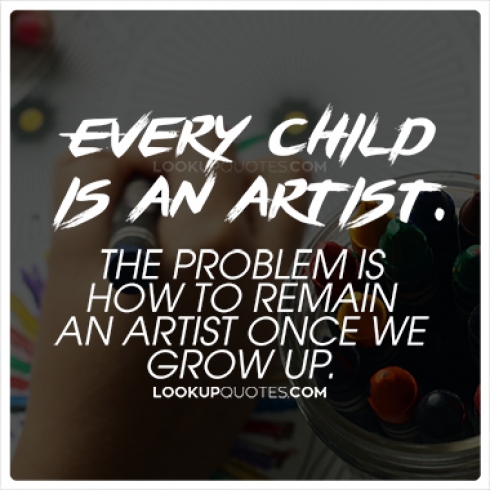