Fighting usually refers to combat between two people or animals. Dog fighting, which is illegal in the USA, involves pitting dogs against each other and promoting aggressive tendencies in the animals. Fighting between people is very common, and it can involve verbal arguments as well as physical altercations. Fighting is common among children but as we age we are supposed to become more mature and responsible, learning to control anger and avoid fighting whenever possible. 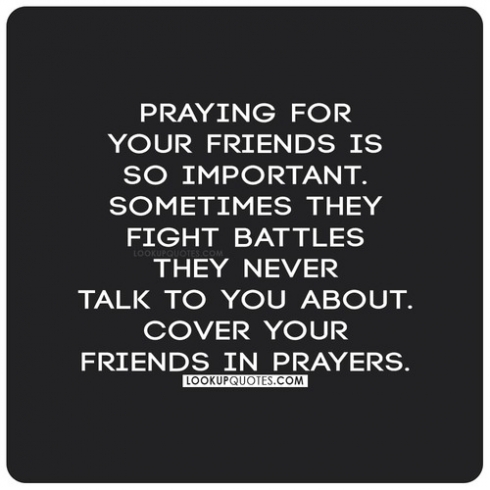 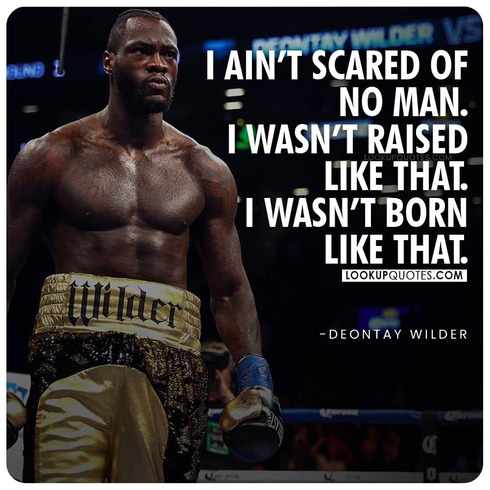 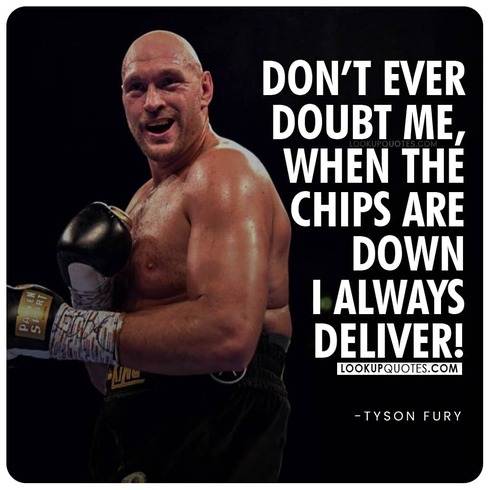 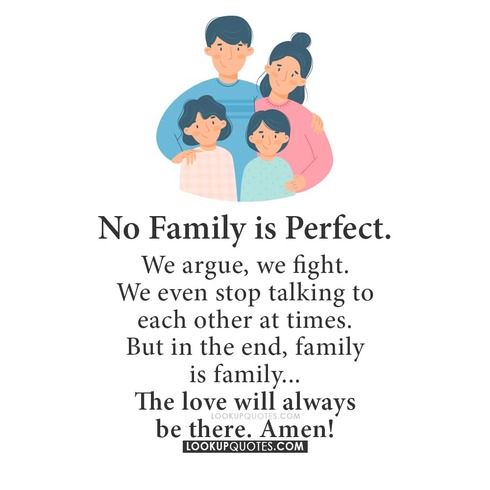 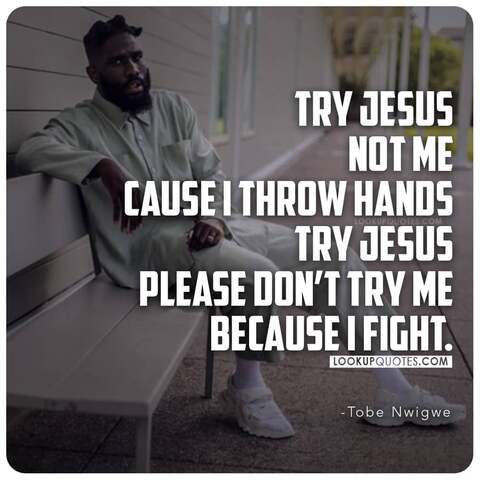 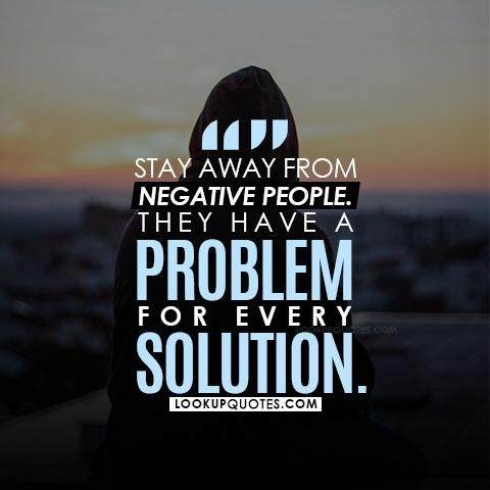 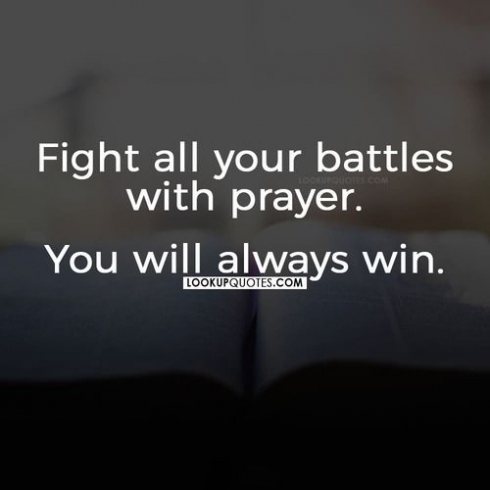 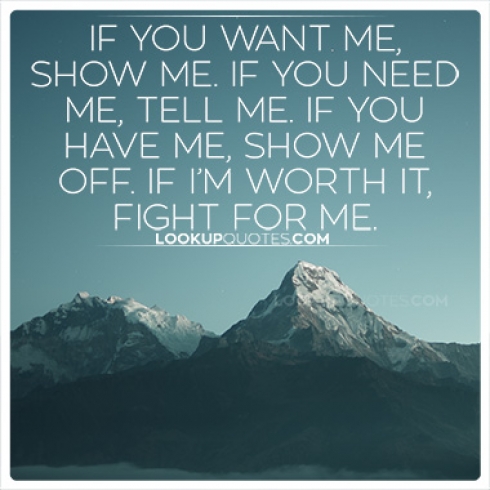 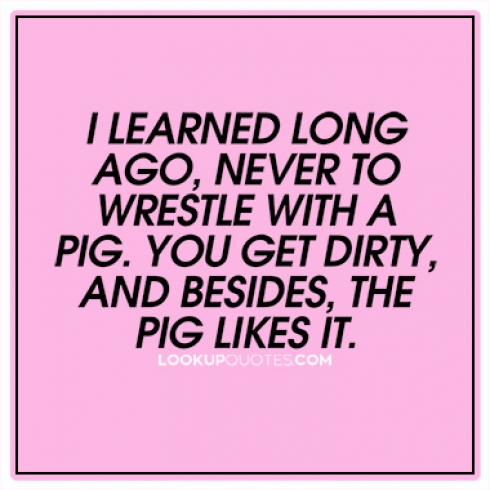 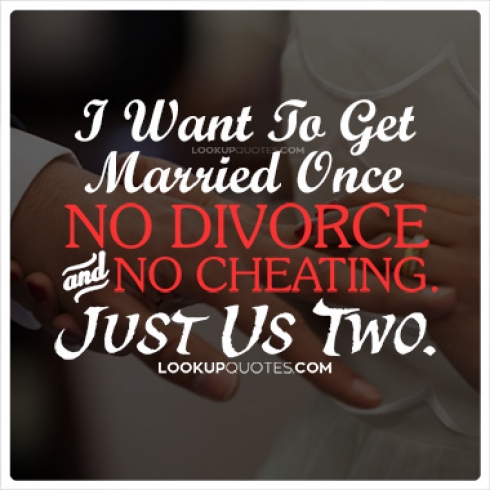