10 Things Every Man Wants In A Woman. 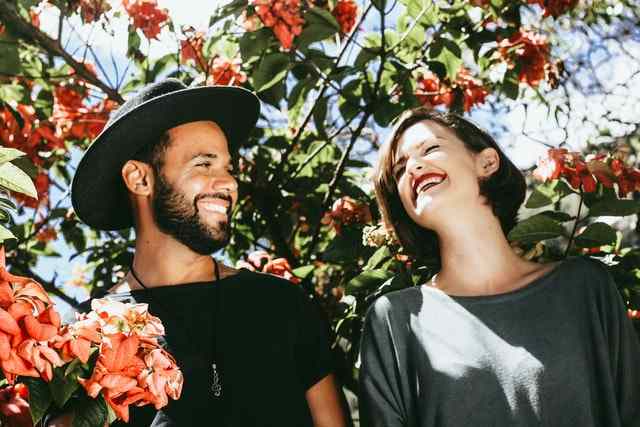 Everybody has a spec of what they want from the opposite sex in a relationship. As a woman, knowing what your man wants can be a great advantage for you despite the fact you both cannot understand each other completely well.  Naturally, men are quite difficult to understand when dating them, but how do you seem to have a perfect understanding of a man you wish to date or claim to love? What are the things he is expected to observe in you so as to want you?

Despite having an in-depth understanding of any opposite sex lifestyle doesn’t determine you know what they want in you. Just like women have their own preferences, priorities, and expectations, also men do. What a man wants mostly depends on their personal likes and choice. For instance, Mr A can like chubby ladies doesn’t mean Mr B will also prefer same. Some may prefer a petite woman, while others might prefer a curvy figure. Some men may prefer the reserved and quiet type while some are comfortable having the lousy and lively type. You may have come across various movies, posts, and advertisements that might have transformed your mindset that every man is interested in your ass and boobs. However, this is not true.

If you are a lady, who has experienced a horrible relationship in the past and want to ensure your next relationship becomes better, this article can help you. To ensure your man feels impressed with you on a date, here is what every man wants to see in a woman.

1. A woman who understands and appreciates them.

Every man wants a woman who can connect with them better than anyone else. They might not tell you what they want, but as a woman, when you try to always understand and appreciate your man both during rosy or difficult times, it will make him feel proud. When a woman properly understands a man, he tends to value her. A simple word of appreciation goes a long way for a man. When you compliment a man for the real thing he does and love him for his personality, not for earthy things like clothes, wealth, or properties, he will want you to fully be part of his life.

Almost every man prefers a lady who is submissive to them. When a woman follows their words, they will be willing to go the extra mile to give and provide for her. If a woman tries to control or act bossy, men tend to lose interest in such a relationship because men generally hate it. When they are in control, it makes them feel capable of doing things they feel are the best. They believe their opinion and decision are the best. However, that doesn’t mean they cannot listen to your ideas. When you have suggestions, speak up, and they will love it because you are concerned about their welfare.

3. A woman with good manners.

A woman with good manners is more like to win a man's heart easily. When a man wants a woman, they prefer a well-composed woman with good manners such as respect. When a woman respects herself so much, it tells how much she will want to respect a man when in a relationship with him. As a woman, giving a man more attention and respect makes him feel important and builds more value for you.

4. Always concerned about bringing out the best in him.

Men prefer a woman who is interested in making them a better vision. When a man meets a woman, they focus on identifying a woman who will care for them, improve their self-confidence, and self-esteem. Men will want to spring up a relationship when a woman has this quality.

5. A woman with appealing character and appearance.

Character is the bedrock of a good relationship. As a woman, having an appealing character and appearance makes people admire you and see you as a nice person. No man will want to be in a relationship with a lady whose character is not welcoming or doesn’t care about her appearance. When a man meets a woman with a great character and keeps herself immaculate every time, they will be proud of you and possibly want to spend the rest of their lives with you. A man loves it when people compliment their woman based on her character and looks. It makes them feel you were the right choice for them. Continue Reading This Article Below..