PARTYNEXTDOOR is the stage name for Jahron Anthony Brathwaite, and the all around musical artist was born in Mississauga, Ontarion on July 3, 1993. The first extended track from Brathwaite was released on July 1, 2013, and the singer, songwriter, and producer has been on his way up ever since. In the beginning Brathwaite was putting his music out there under his real name, and he gained a reputation for terrific R&B music that was infused with electronic dance elements. The popular singer has always had talent, his initial mixtape showed that he was capable of great things. If you are looking for inspiring or thought provoking PARTYNEXTDOOR quotes then lookupquotes can help you find these and many other types of quotes.

PARTYNEXTDOOR toured with a number of well known musical stars during the 2013 Would You Like a Tour, taking the stage alongside stars like Drake, Future, and others who are very well known in the hip hop music world. The very first mixtape that Brathwaite produced was named after his stage moniker, with the simple title PARTYNEXTDOOR. The star's second mixtape was appropriately titled PartyNextDoor Two. The iTunes Store started to offer PARTYNEXTDOOR's music on July 1, 2013, and the first mixtape was ranked at #6 on the Billboard Heatseekers Albums Chart for July 20, 2013. If you want best line quotes, whether the lines involved are from PARTYNEXTDOOR or another source, then you should start your search at this website here. You will find quotes to cover every situation and well known individual. 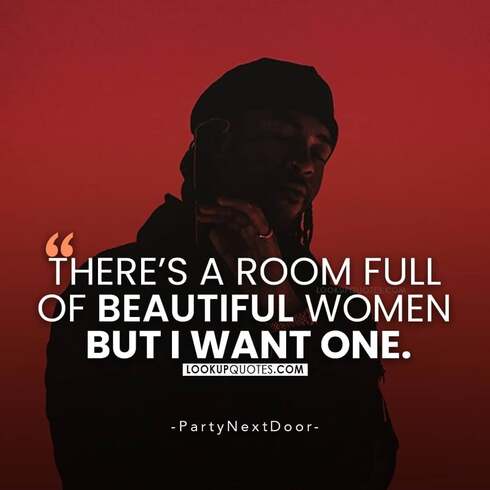 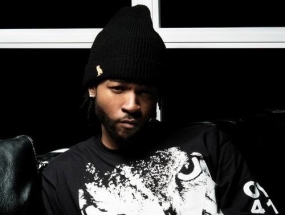