Fetty Wap, whose real name is Willie Maxwell, is an American rapper, singer, and songwriter. Born in Paterson, New Jersey on June 7, 1990  The musical great started to develop an interest in music in 2012, starting off as a rapper but then evolving into an R&B and hip hop singer as well as writing songs. The singing occurred because Maxwell felt a need to do something different, and his debut single was released in 2015. The title of the debut song was Trap Queen, and it quickly took off to reach a #6 ranking on the United States Billboard Hot 100. The rapper turned singer has Jamaican ancestry and he has been linked with a number of well known associated acts. Fetty Wap quotes covering many topics including song quotes can be found at lookupquotes.com.

As a child Willie Maxwell, better known as Fetty Wap, was involved in some type of accident which caused him to develop congenital glaucoma in both eyes, and doctors were not able to save one of his eyes. As a result the singer and rapper has a fake left eye. There are many good Fetty Wap quotes which can be easily searched using the website. 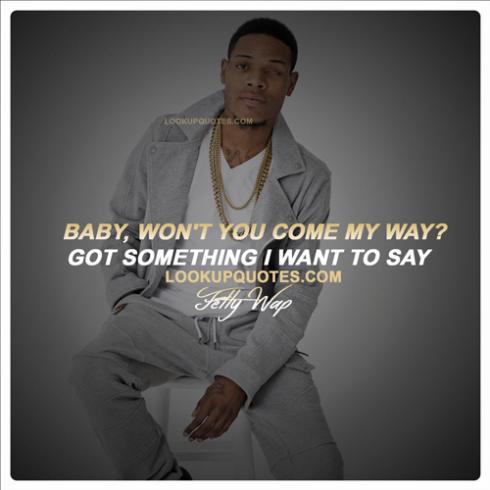 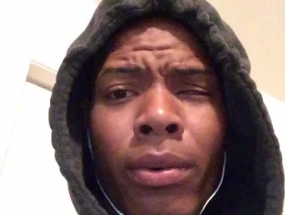