Being The Other Woman Quotes And Sayings

Being the other woman can be a stigma that follows you wherever you go. This refers to having a sexual relationship with a man who is married or committed to another woman in some way. In modern society being the other woman is not condemned as strongly as it used to be in western civilization, but in some countries adultery is still a crime that can carry a death sentence for both sexes. Infidelity weakens the bonds in a relationship and creates distrust. 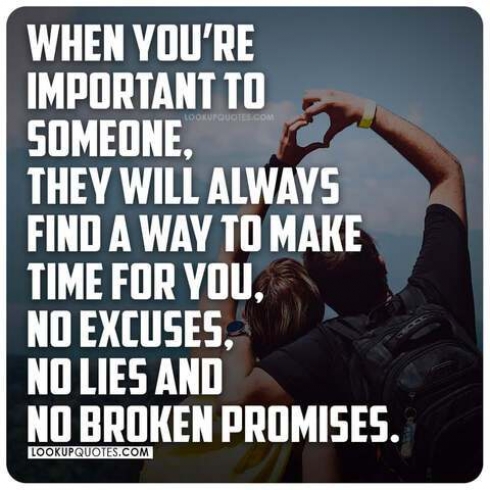 Quotes About Being The Other Woman