Many believe that America is headed in the wrong direction and there are numerous facts to point this out. The country rewards illegitimate pregnancy and offers handouts to those who do not want to work hard to achieve a good life. When government hands out everything then the population does not need to work and be productive, and this same population is far less likely to criticize the leaders of the country because they do not want the freebies cut off. Instead lawbreakers are rewarded for coming to our country illegally, and hard working citizens pay higher taxes while getting fewer benefits. The current status can not continue because there will be a point where the handouts provided are more than the tax revenue coming in. The founding fathers of this country never intended for the country to change so drastically, and if they were alive today there would be agreement that the America today is not the country that they fought hard for and envisioned. 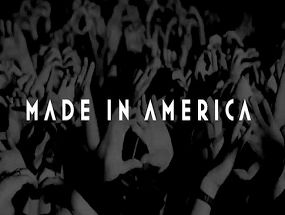