Lebron James admitted that his wife is the key to his entire career, and success. 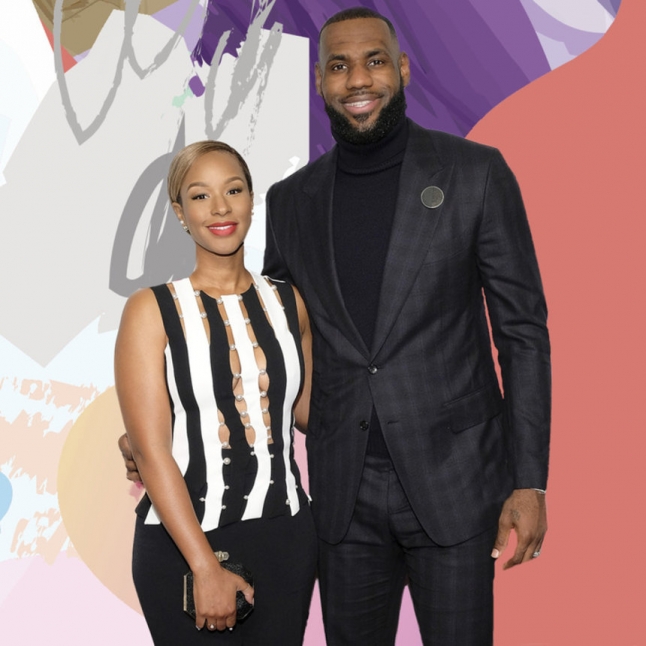 In a recent interview Lebron James admitted that his wife is the key to his entire career, and success. Lebron and his Queen met in high school, during this time his wife Savannah was in the gym with him while he was practicing, a time when there was no light, cameras or fame.

Lebron said that his wife has pushed him from the beginning to chase his dreams. In an Instagram post James was showing love to his wife, with the caption highlighting his love and how long they have been a team together. Some of the people who saw the post thought that it was to copy Kobe Bryant, but Lebron said it was simply to share his love for his wife, and he was not even thinking about Kobe when he made the post.

Lebron has made a leap in to the TV scene back in 2014, with the Starz series Survivor’s Remorse, Lebron is expected to have many projects coming up soon.