Drake Explains What It Takes To Be Successful 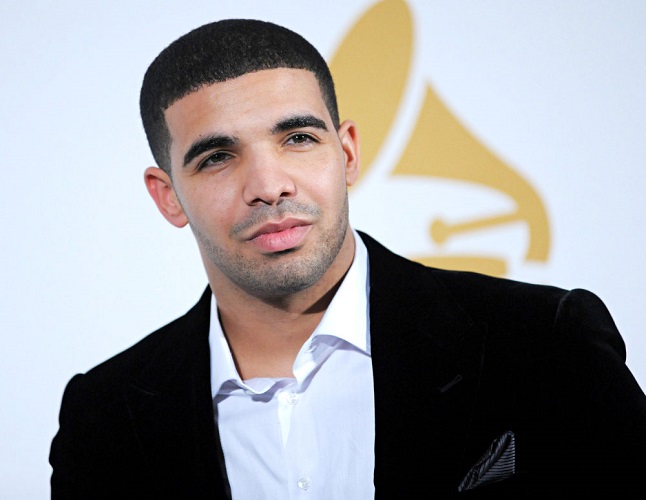 Rapper Drake, officially Aubrey Drake Graham, is a star in the music industry and the singer recently discussed his thoughts on what it takes to be successful in this industry.

Drake is more than just a singer, he recently had a role in Anchorman 2 and he is also the Toronto Raptors Global Ambassador as well. During the radio interview with Jian Ghomeshi on CBC Radio Drake touched on his successful life and career, how winning is important to him, and the sacrifices that the star made in order to get where he is today. One of Drake's early goals was to make $25 million by the time he was 25 years old, and he accomplished that. Now Drake has set a new goal, $250 million by the time the rapper is 29 years old, and he credits a growth and business mindset for his tremendous success.

During the interview Drake discussed wanting to possibly start a business that has no relation to the music industry. The singing sensation also discussed his desire to invent something, and to change the world around him. Drake tells Jian that he is addicted to success, and that he has sacrificed so much of his time and energy towards this goal that he has given up many years and a number of personal nurturing relationships in order to get to the top. The drive that Drake has to be number one at whatever he chooses to do shows that he will achieve anything that he tries as long as he gives it his best efforts.

Drake Talks About Success and the Drive to be "Number One"