8 Ways To Prove Your Relationship Is Fake 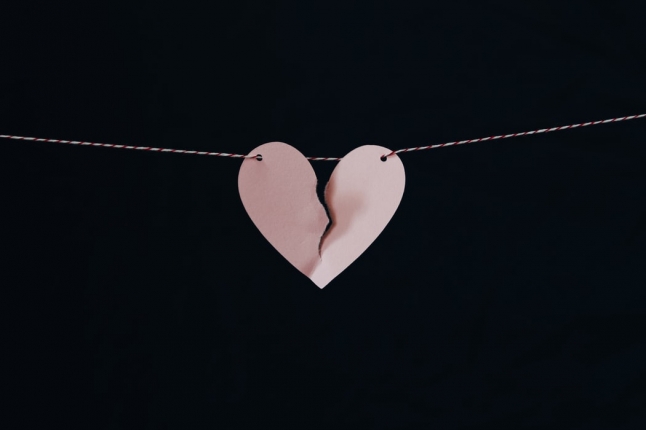 How do you know if your relationship is real or fake?

You have no idea what goes on in his daily life because he never talks to you. You ask how his day was and what he did, and he barely answers it or just ignores you all together. If there is not communication in a relationship, then is it really even a relationship. You need to know your partners thoughts, feelings and desires.

He is secretive with everything he does, when he walks out the door you have no idea where he is going. It’s not like you have to know his every waking move but it’s nice to be included in your partners day.

It seems like that is a positive that he can’t keep his hands off you in public, but where is this a bad thing is, when you get home, he does not touch you. That is a red flag that this is a fake relationship and he is just using you as bait to prove something to other people.

He only conversates with you when he needs something from you. Don’t let him use you, because he knows what he is doing. He must not think you are interesting if he doesn’t want to talk to you and learn more about you. This is a sign that the relationship is fake, and he has plans other than a real relationship.

Sex is great but if that is the only thing that you can have a good time at doing, then there is something wrong. It is way more important to be able to sit on the couch with someone having a good time then to need to have sex.

It is so important to create important memories with special people, that is the whole point of life. You want to be able to look back on an event that happened with this person and smile when you are older. If you do not have these moments, then the relationship is fake.

If he is right all the time, then he is not worth your time. No one ever should feel belittled by someone else. If he wants things to only be his way, then let this fake relationship go. Real relationships meet in the middle always because that’s what happens when two people love each other.

Don’t be a victim of a player who is just using you for his own gain and just going to leave you in the dust as soon as he gets what he wants. Be a strong independent person, because that is the only way to get the perfect man, who is going to treasure you.